I have loved animals as long as I can remember and despite no one in my family ever having any interest in horses, I began riding at age seven. I took riding lessons for years! 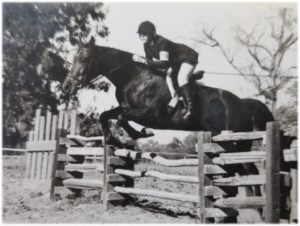 I got my first horse, “Matthew,” an off-the-track thoroughbred (OTTB) when I was 16. I had to sell him two years later when I went to college, but I kept riding and taught hunt seat riding lessons at the University of California at Davis (UCD) and rode on their Equestrian Team.

Matthew went on to be “Northern California Horse of the Year” in 1983 but I continued my undergraduate work at UCD and put riding on hold as I pursued my BS and MS in Zoology and a career in wildlife biology. 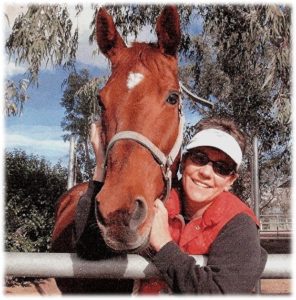 Years later, established as a biologist at Saguaro National Park in Tucson, AZ, I bought a five-year old OTTB mare, “Iris,” and resumed riding. As we got older I became interested in bodywork – first for myself, then Iris, now for all horses!

By 2013, I was a certified Masterson Method Equine Bodywork Practitioner and learning other modalities (i.e. acupressure, sports massage) to enhance my skills. 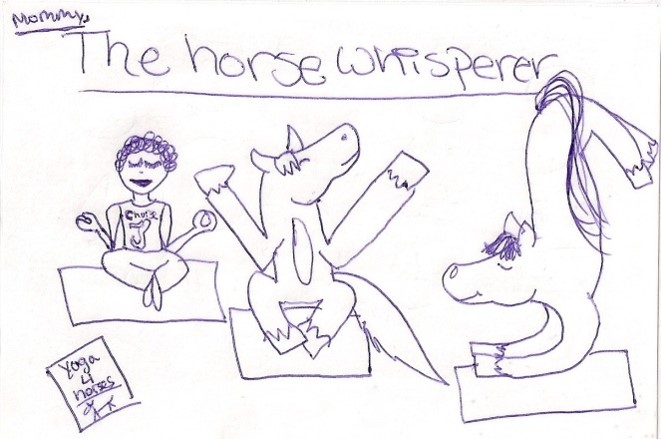